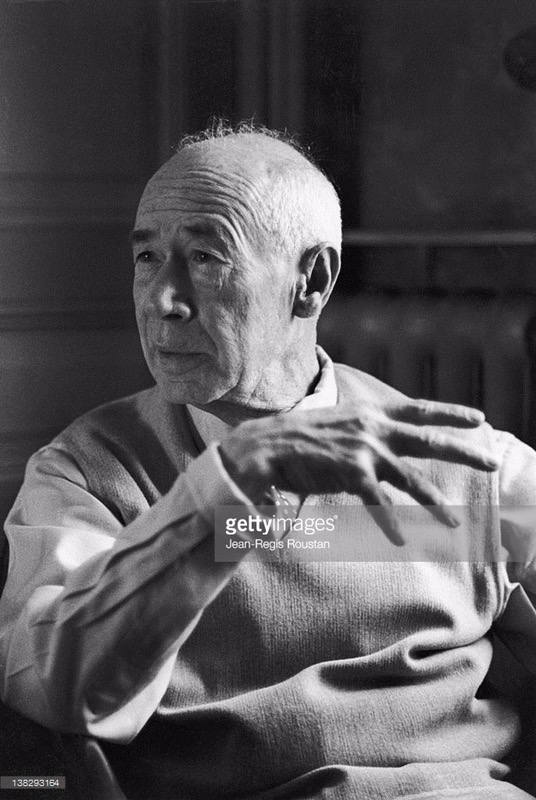 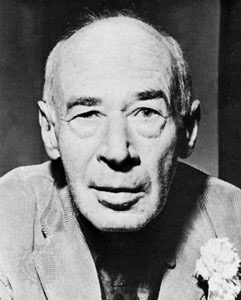 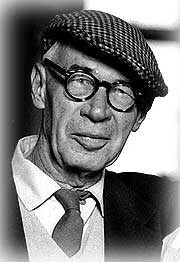 „the yardstick i employ is life: how men stand in relation to life. not whether they succeeded in overthrowing a government, a social order, a religious form, a moral code, a system of education, an economic tyranny. rather, how did they affect life itself? for, what distinguishes the men i have in mind is that they did not impose their authority on man; on the contrary, they sought to destroy authority. their aim and purpose was to open up life, to make man hungry for life, to exalt life – and to refer all questions back to life. they exhorted man to realize that he had all freedom in himself, that he was not to concern himself with the fate of the world (which is not his problem) but to solve his own individual problem, which is a question of liberation, nothing else.“ 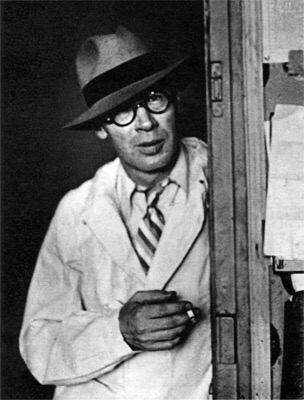 „i am as much a part of the present order as any man alive. i have been molded and formed by it; i have revolted against it; and finally i have been forced to accept it or die of a broken heart. but to accept the condition of life in which i happen to find myself does not mean that i believe in or approve of it. i have always endeavored, and i still endeavor, to live my own life in my own way. i have no desire to kill my fellow-man nor to rob him of his possessions nor to persecute him for thinking or behaving other than i do. i am a man of peace whose sole aim is to enjoy life to the utmost. simple and banal as it sounds, it has nevertheless taken me the greater part of a lifetime to make this a reality.“ 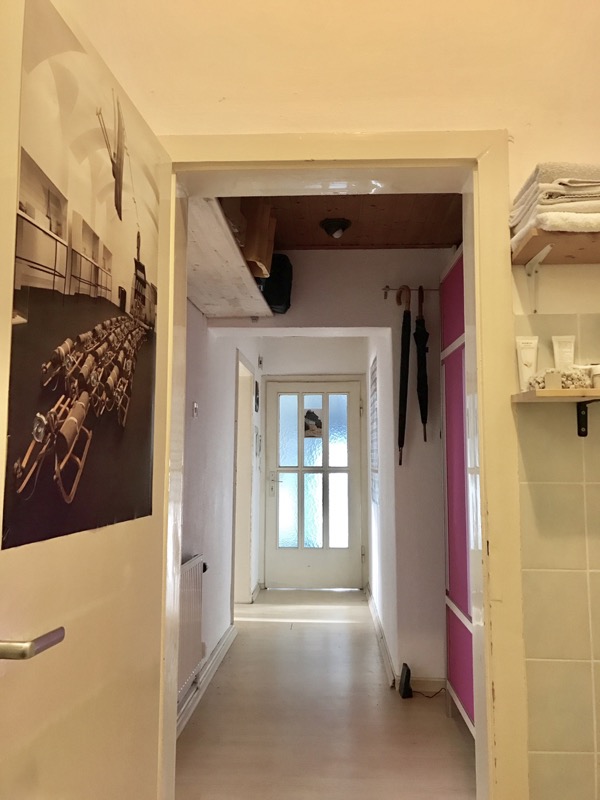